They call on government to stop pushing collective punishment on 'suffering sector.' 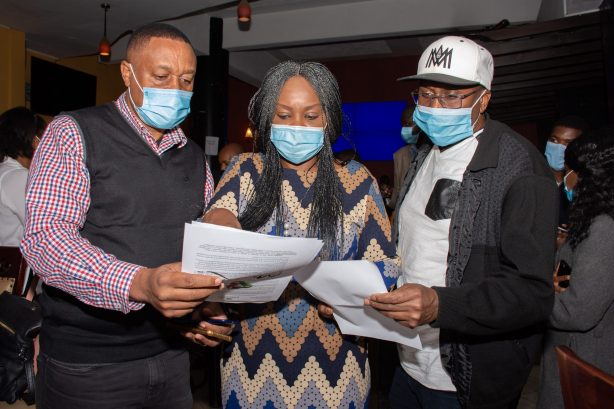 Restaurant operators want Government to take action on establishments that break the law by opening beyond prescribed hours and fail to enforce health and safety measures.

The Pubs, Entertainment Restaurant Association of Kenya (PERAK) has asked the Ministry of Health to withdraw a set of punitive regulations, circulated for public participation, that bar the sale of alcohol to sit-in patrons at restaurants, eateries, bars, food courts, entertainment joints and other places.

Speaking at a press conference in Nairobi on Wednesday, PERAK chairperson Alice Opee said the protocols on the reopening of the tourism sector included eateries and restaurants but not bars, discos and entertainment joints.

“There have been a few isolated incidents of the breach of laws that have been highlighted in social, print and broadcast media, and these can be recorded in any sector. They should not be used for collective punishment of the entire sector. Offenders should be individually charged in courts,” said Opee.

PERAK said restaurants and eateries that have reopened have already gone through a lengthy and expensive process to be allowed to do that and it would be unfair to administer collective punishment to all outlets because of the crimes of a few.

“If the proposals are approved, it means that the only place where alcohol can be consumed is in people’s homes. This goes against the spirit of the Alcoholic Drinks Control Act, which bans sale and consumption of alcoholic drinks in the presence of children,” said Opee.

The association said the new measures would force the majority of the workforce in the industry back home and would further worsen the economic troubles they have just started recovering from.

“The isolated businesses highlighted in the media are not members of PERAK, and as such we disassociate our members and the association from their heinous act in flouting the laws as laid down by the Government,” said  Opee.

PERAK has called on law enforcement officers of the Government to play their role without fear or favour.

“Our sector supports more than 1.8 million people directly and indirectly and we are afraid that collective punishment because of the wrongs of a few would not only be unfair but would end up with dire consequences for them and their families,” said Opee.

Although the draft regulations were neither unsigned nor published on the Ministry’s website or the Kenya Gazette, they have caused concern as they would affect a large population.

PERAK also asked the Summit of the Governors and the President scheduled for Friday to make a prudent decision that would balance the need to keep the economy alive and the health of Kenyans.

PERAK criticised the unilateral order by Kiambu Governor James Nyoro banning the sale of alcohol in the county.

In South Africa and India, banning the sale of alcohol, has not had a significant demonstrated effect on the rate of infection.