Nine branches were previously owned by NIC bank while five belonged to CBA before the two lenders merged. 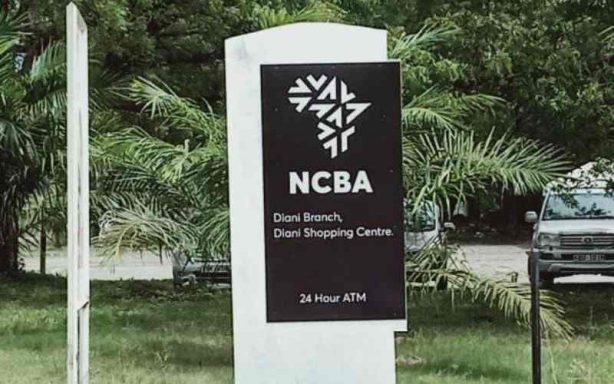 NCBA Shuts 14 branches, Diani branch at Watatu Development is among the affected.

NCBA Group Thursday closed fourteen branches across the country due to Covid-19, which continue to hurt business activities across the globe.

Nine branches were previously owned by NIC bank while five belonged to CBA before the two lenders merged.

In a public notice, the lender said Central bank of Kenya had given it green light to shut down the branches, seven of which had be closed temporarily since April 1, 2020.

“NCBA has selected branches in locations where they are co-located or in close proximity to each other. The branches will be merged with the impacted branches ceasing operations with effect from close of business July 4, 2020,”said Gachora.

The lender had plans to open 15 new branches across the country as part of  efforts to increase its national footprint.

“We encourage customers to use alternative banking channels including digital and online,” said the lender.

Staff members from affected branches will be redeployed to other branches or business units within the bank.

KCB Group shareholders to get Sh. 11b dividend payout in tough year

KCB Group shareholders to get Sh. 11b dividend payout in tough year