Tullow said the project provides Kenya with important lessons for the planning and execution of the Full Field Development phase of Project Oil Kenya. 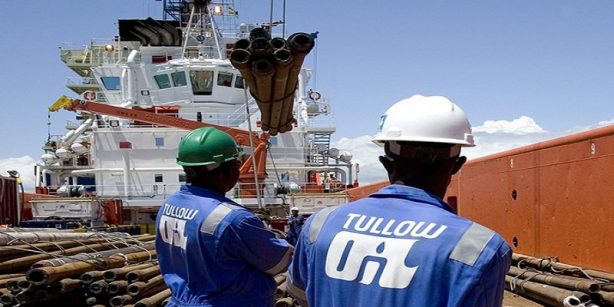 British oil explorer, Tullow Kenya, together with its Joint Venture Partners, Total and Africa Oil, have today announced the end of the Early Oil Pilot Scheme (EOPS)  after expiry of the contract that ran for  two years.

The london listed firm said in a statement that the pre-commercial program had served its purpose as a pilot project by providing critical technical data, logistical and operational experience and training that will materially assist the National and County Governments and the Joint Venture Partners on the journey towards Full Field Development (FFD).

“The Early Oil Pilot Scheme has provided important lessons for the planning and execution of the Full Field Development phase of Project Oil Kenya. By producing, transporting, storing and exporting crude oil from Northern Kenya, the pilot scheme has provided proof of concept for oil production in Kenya. The first export of crude oil from East Africa in 2019 was a historic achievement and clearly demonstrated the potential of Project Oil Kenya on world markets,” noted Mark MacFarlane, COO of Tullow Oil.

Tullow said the pilot scheme had allowed Kenya’s oil to be marketed and established on world markets. Furthermore, the program had given local entrepreneurs an opportunity to participate in crude oil transportation with key focus on industry-safe practices.

Critical local infrastructure, including local roads and the Kainuk bridge, have also been significantly improved as part of EOPS, according to the firm.

Tullow Oil is now expected to make its final investment decision (FID) defining the commercial suitability of Project Oil Kenya before the close of 2020.

During the EOPS, Tullow facilitated the shipment of the first-ever crude batch from Kenya to the international market at the end of August which totaled 240,000 barrels and fetched Sh1.2 billion ($12 million) from a sale to London based ChemChina UK Limited.

Uhuru hints at re-opening Schools and places of Worship