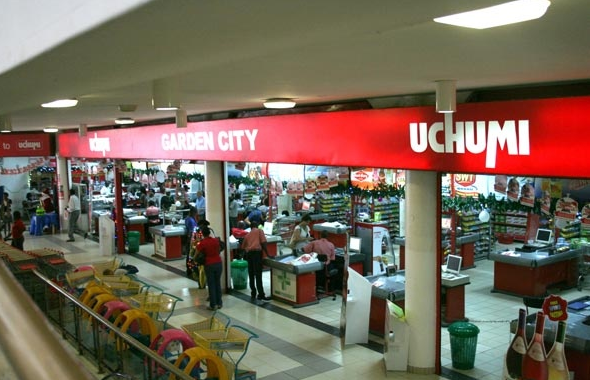 Major suppliers of Uchumi Supermarkets have assured the government they are willing to turn the debts the retailer owes them into equity.

The revelation emerged yesterday after the government said it supports shareholders in their attempt to normalise the supermarket’s operations as fast as possible.

Speaking while meeting key stakeholders at his office, Trade Principal secretary Chris Kiptoo said the government will be happy to see operations of the retail chain normalised through a viable plan necessary to create confidence.

He said he had been asked by Cabinet to indicate how the retail chain will operate if the funds it requires are pumped in.  “What the Cabinet requires is a viable plan put in place by stakeholders on how Uchumi Supermarkets intends to normalise its operation after pumping in the money,” said Kiptoo.

The government is the second-largest shareholder in the listed company with a 14.6 per cent stake behind Jamii Bora Bank’s 15.8 per cent.

Kevian managing director Richard Rugendo, who also doubles as the chairman of Kenya Association of Suppliers, said the major suppliers of the retail chain are willing to turn their debt into equity and will resume their supplies to the company once Uchumi agrees to start paying.

Technology firm Copy Cat to be listed on NSE