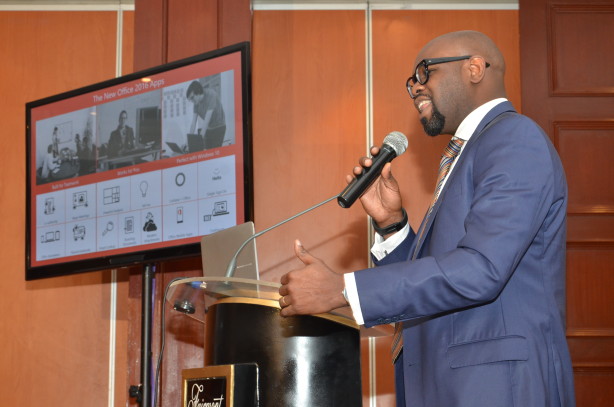 The system was created in collaboration withTranslators without Borders, a non-governmental organization whose mission is to increase access to knowledge through humanitarian translations.

Microsoft’s Kenya Country Manager Kunle Awosika said governments in the region will be able to make documents and information available to citizens at virtually no cost.

It will also offer government and non-governmental organizations a platform to quickly communicate with locals, and offer feed backs across borders at business and personal levels.

“Adding Kiswahili brings us one step closer to our ultimate goal—permanently breaking down the language barriers that separate us by allowing people to translate anything, anywhere, at any time” he said.

Kiswahili speakers in East Africa and around the globe now have access to a wider range of information and culture, and can interact with speakers of the 50 languages supported by Microsoft Translator.

“Speakers of these languages now also have direct access to the rich history and culture of Kiswahili speakers far and wide,” explained Awosika.

Where to spend Christmas in Kenya