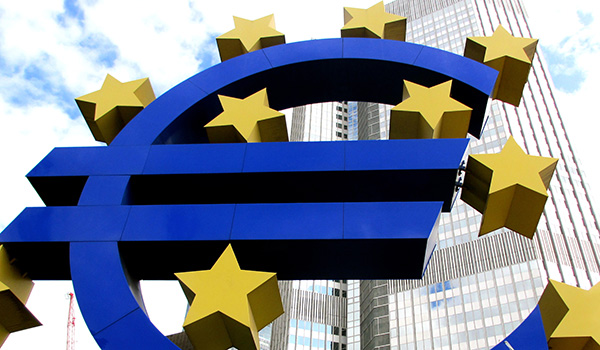 Kenya’s corporates and financial institutions can now access the international bond market following the successful issue of sovereign’s Eurobond by the Kenyan government.

Speaking at the Eurobond workshop convened by CfC Stanbic Bank for the public sector entities Monday, the National Treasury Cabinet Secretary Henry Rotich, said the success of the Eurobond has raised Kenya’s profile among the international investing community and has positioned the country as having a stable fiscal regime in the region.

“There has been a rise in investor confidence and as a ministry, we have received quite a lot of inquiries from prospective investors. But more importantly, is that the sovereign bond has provided a benchmark that now facilitates the private sector to issue international corporate bonds in the international capital markets,” the CS said.

“After Nigeria and South Africa, Kenya is one of the largest economies in the region and some Kenyan corporates are outgrowing the capacity of local market funding and the introduction of the Eurobond market has just broadened the available options open to them,” said Brackenridge.

There has been an increase in companies seeking to raise funds through domestic bond issuance, especially those in the financial sector, the recent ones being Britam (raised Ksh6 billion), UAP Holdings Limited (Ks2 billion), shelter Afrique (Ksh billion), NIC Bank (Ksh5 billion), among others.

Others financial institutions have been pro-active at sourcing funding from development finance institutions (DFIs). The Co-operative Bank, Equity Bank, Kenya Commercial Bank, Diamond Trust Bank and National Industrial Credit Bank have tapped DFIs when they have needed to raise dollars to match liabilities.

“Multinationals present in Kenya are more likely to issue Eurobonds because they can leverage off of their global expertise when it comes to bond issues,” said Brackenridge.

Kenya’s $2 billion Eurobond concluded in June this year was the largest for an Africa sovereign excluding South Africa and was more than four-times oversubscribed, with an order book of $8.8 billion. The five-year, $500 million bond yielded 5.875percent and the 10-year $1.5 billion issue yielded 6.875percent.

Standard Bank, the parent company for CfC Stanbic Bank was one of the lead arrangers. Other lead arrangers included JPMorgan, Barclays, and Qatar National Bank were the other lead managers.