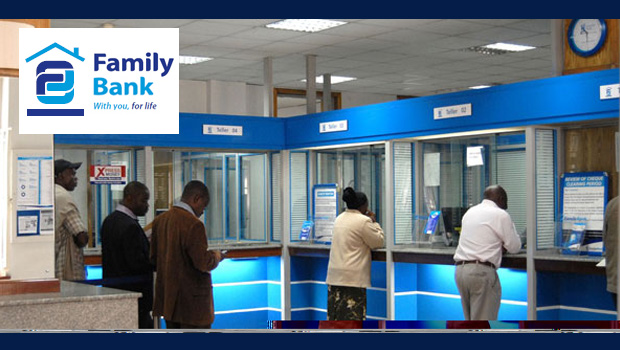 Family Bank will Friday morning announce how much it intends to raise in its second cash call following delays in securing debt worth Sh 3 Billion from international financiers.

In its first cash call (2012) it managed to raise Sh 1.2 billion after selling 40.5 million shares at a price of Sh 31 to support its growth and expansion strategies.

Since last year, the lenders has been announcing it is in talks with the International Finance Corporation(IFC) and African development Bank(AfDB) over a debt financing deal worth Sh 3billion but nothing has been forthcoming till recently.

It will tomorrow morning host shareholders to an extraordinary general meeting (EGM), to discuss its second roll out of rights issue.

In a media invite the lender indicated the event will also lead to appointment of transaction advisers for the planned Rights Issue and performance of the bank.

The bank is now banking big on growing shareholders wealth to boost its capital adequacy and allow it lend more to its customers like rivals, Equity, KCB and Standard Charted banks.

By December, the lender plans to open 11 branches to hit a target of 80.