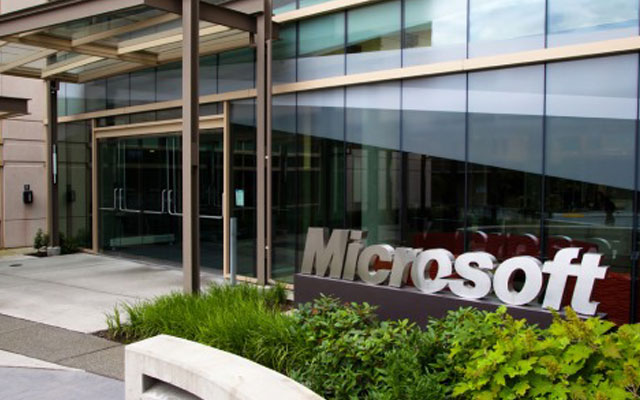 Microsoft Corporation has taken up platinum sponsorship for this year’s edition of DEMO Africa that will be held later in the month, in Lagos, Nigeria.

The company will participate in the event for the third time under the Microsoft 4Afrika initiative.

The sponsorship will see Microsoft offer financial support for the event where 40 tech based start-ups from across Africa are expected to pitch to potential investors.

DEMO Africa recently released the names of the final 40 start-ups that will launch on the DEMO Africa stage where Nigeria, Ghana, Kenya and Egypt will have the highest representation.

“As an organization that has operated in the continent for over 20 years, Microsoft believes Africa’s economic take-off to long-term growth prospects will be determined by the investment decisions we make today in support of youth initiatives. ” said de Sousa.

” We acknowledge the support of Microsoft and their efforts in uplifting young entrepreneurs in Africa. It’s this kind of support that assures us that the future is indeed bright for Africa and at DEMO Africa we are keen to make our contribution to this success,” said Hare.