Ipi Thibedi replaces Jill Hamilton as the head of the agency’s operations in Johannesburg and Nairobi. 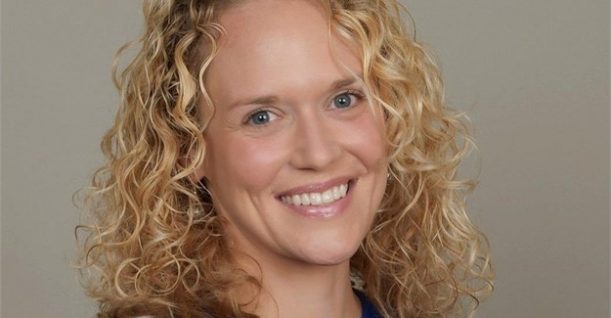 Jill assumes strategic communication consultant role at the nonprofit organization that currently advises on and manages more than $200 million in annual charitable giving.

“After almost a decade, my time as CEO for Weber Shandwick Africa has ended. Ironically, while sitting at almost the exact spot as when I started the firm, in my dining room – alone,”said Jill on her LinkedIn handle.

During her stint at Weber Shandwick she traversed over 35 countries and enjoyed working ” with some of the best and most passionate consultants that exist!” saying it has been an amazing journey of hard work, passion, learning, building, success and failure -that has left her with a proud smile.

“Many of these superstars have gone on to launch their own (very successful) firms, become clients, competitors, emigrate abroad – all while continuing to make a difference – this has been the best part about my job. Watching young talent soar,”she said.

At Weber Shandwick, Ipi Thibedi replaces Jill as the new CEO. the Johannesburg based consultant has been tasked with developing business and strengthening Weber Shandwick’s multi-market client relationships in Africa, and expanding its growing regional network.

The agency currently has offices in Johannesburg and Nairobi and more than 13 partners across Africa.

Thibedi joins from Deloitte Africa, where she was latterly a business leader of the Deloitte Greenhouse Innovation Hub, after joining the consultancy in 2015 as head of external communications and media relations.

She will report to Weber Shandwick EMEA COO, Jonas Palmqvist.

“I see opportunity for Weber Shandwick to continue to develop its influence in marketing in Africa by further building and merging data, technology and great storytelling to offer best-in-class, channel agnostic, creative campaigns that drive change,” said Thibedi.

In 2010, She became Weber Shandwick’s first managing director for Africa  and eight years later she was made Africa CEO.