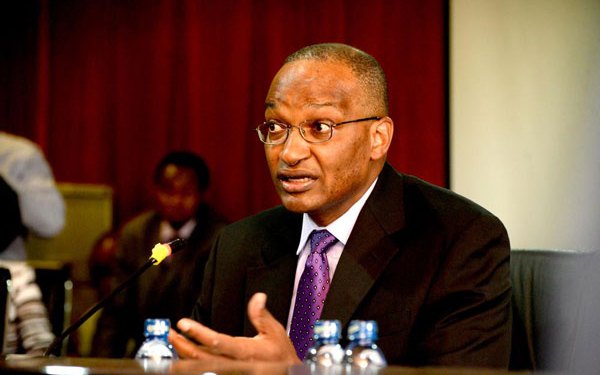 Central Bank of Kenya has retained its benchmark lending rate at 7 percent for a second time in a row, as the policy measures adopted in March and April to combat the COVID-19 pandemic showed the intended effect on the economy.

The decision follows a similar one made in April when the CBK’s Monetary Policy Committee first lowered the lending rate to 7 percent.

A month earlier, the rate had been lowered to 7.25 percent.

The committee chaired by CBK Governor, Dr. Patrick Njoroge, however left the economy’s growth forecast for the year at 2.3 percent. In contrast, leading indicators of the Kenyan economy point to relatively strong GDP growth in the first quarter of 2020.

“Nevertheless, growth is expected to weaken in the second quarter, due to the adverse impact of the containment measures, particularly in transport and storage, trade and accommodation and restaurants. As a result, real GDP growth in 2020 could slow to about 2.3 percent from 5.4 percent in 2019,” MPC ‘s chair, Patrick Njoroge said.

According to CBK Sh29 billion, of the Sh35.2 billion that was dispatched to the banking system had been used to support some of the sectors that have been hard hit by the outbreak of the coronavirus disease.

“To date, 82.6 percent of the funds have been channeled to support lending, especially to the tourism, transport and communications, real estate, trade and agricultural sectors,” he added.

Infrastructure development in Africa faced with many barriers

Fairmont hotels shuts down, fires all employees due to floods and deadly virus bite