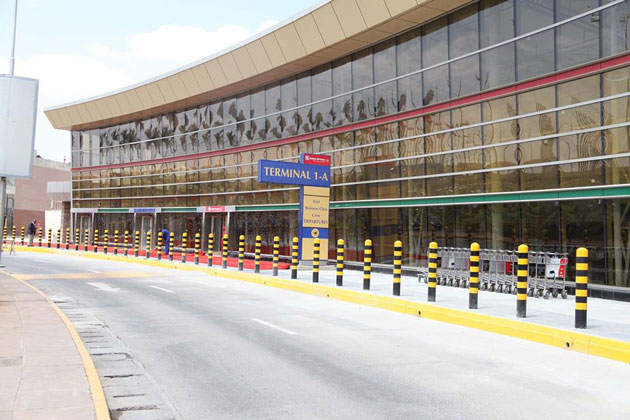 Kenya Airways has migrated some of its departures to its fourth terminal (1A) still under test runs before official commissioning.

“The terminal will initially only handle departures but will become fully operational in 2015,” said KQ in a notice.

It has a capacity to handle 2.5 million passengers annually and 1000 in one-way passenger pick up from security check to checking in.