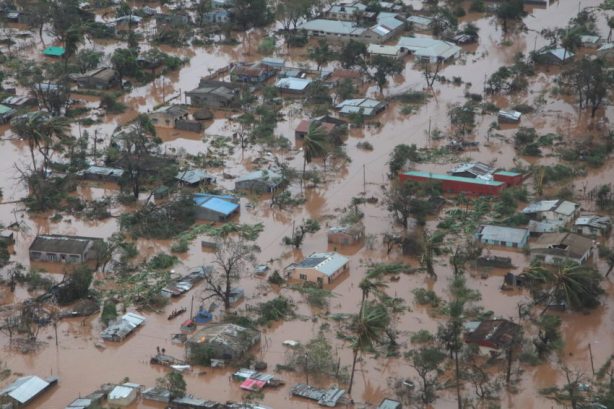 Category: News Comments Off on Millenials go #thenextmile to raise US$200k for Cyclone IDAI A+ / A-

Driven by young people committed to see more lives saved, Higherlife Foundation (www.HigherLifeFoundation.com) and Delta Philanthropies, are inviting other young people to join their campaign in a bid to support and stand with other young people impacted by Cyclone Idai that hit Zimbabwe, Mozambique and Malawi on 15 March 2019.

“When cyclone IDAI hit, we saw images and videos of people standing in queues with donations. Inspired by their tenacity and generosity, we have decided to ‘join the queue’, bringing together Africans, all over the world, who want to help in what has become the biggest humanitarian crisis to hit the region,” says Elizabeth Masiyiwa, Executive Director of Delta Philanthropies.

The model of the campaign is simple: give and share.

Pledge Idai’s goal is to raise $200,000 in 45 days through a GoFundMe page. With Delta Philanthropies, Higherlife Foundation and partners on the ground, our response  strategy will seek to recover, restore and rebuild. Floods and winds destroyed businesses, schools, clinics, churches, roads and communications infrastructure. The devastation of this disaster has left whole parts of towns in Mozambique under water.