US-based IT firm, Cognizant Technology Solutions, under probe for bribery

by Conrad Obiero
in News, Policy and Politics
1 min read
19 1 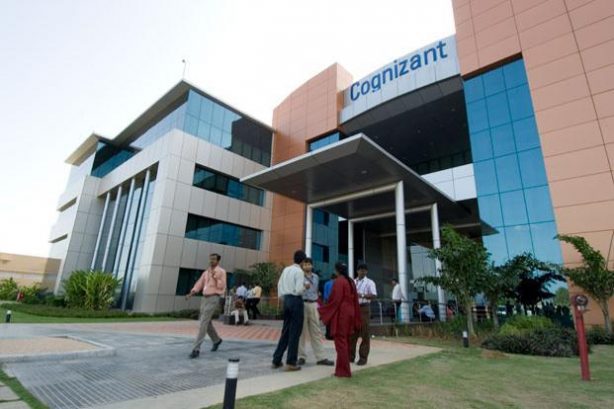 The ongoing bribery investigations on Cognizant Technology Solutions (CTL) could spill over to the firm’s clients based in other countries, including parts of Africa where the US-based IT company is starting to gain traction.

By end of October, Cognizant investors has lost over US $ 4.5 billion, with industry analysts expressing fears that the bribery accusations against the firm could have more devastating impact, according to an article in India’s Business Standard.

Ashwin Shirvaikar, an analyst with Citigroup, downgraded the stock and slashed his stock price target.. In his report, Shirvaikar said: “While it is too early to know the specifics of the investigation, the possible violations appear to be quite serious, especially since the company’s President Coburn resigned.”

These institutions must pay close attention to this development in order to be prepared to ward off any negative consequences to the bank that may arise due to the fall out of the bribery investigation.

Responding to a question on the investigation’s possible impact on the company, a Cognizant spokesperson told Business Standard: “The internal investigation is in its early stages, and the company is not able to predict what, if any, action may be taken by the Department of Justice, SEC or any governmental authority in connection with the investigation or the effect of the matter on the company’s operations, cash flows or financial position”.

A number of clients from financial services and healthcare industries have already cancelled their projects with Cognizant in the face of the ongoing probe while others have scaled down on joint projects.