Calculating Ada – The Countess of Computing 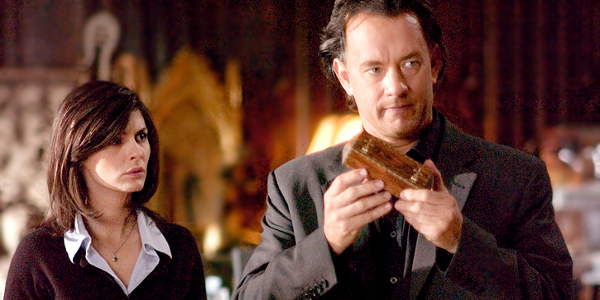 Tonight, Tuesday 11,Oct 2016 The Da Vinci leaning channel takes you back to historical mystery dating back to 1843 to unravel the prophetess of the digital age.

A brilliant young countess,  named Ada Lovelace, opens us to enthralling events that gave rise to modern computing.
She is described as socialite but also loves numbers to the core-and would have gone down the memory lane as the mother of computers.
But this has not happened because when she approached the father of computers to offer her help to secure funding for the world’s first mechanical computer this turned against her expectations.

She alone had grasped the full implications of such a machine and had even written the first computer program for it.

But the inventor Charles Babbage, refused. Had Ada succeeded, the information technology revolution could have begun in Victorian Britain.
She’d have ushered in the computer age a whole century earlier.

This is her remarkable story… We will uncover how Ada’s unique inheritance – visionary imagination and rational logic – made her the prophet for our digital age.
Broadcast Time: 11 OCT 2016 @ 21:00 CAT
Channel ID: DTT 363 / DTH 308
TARGET: Adults
Share10Tweet5SendShare1ShareSend
Previous Post