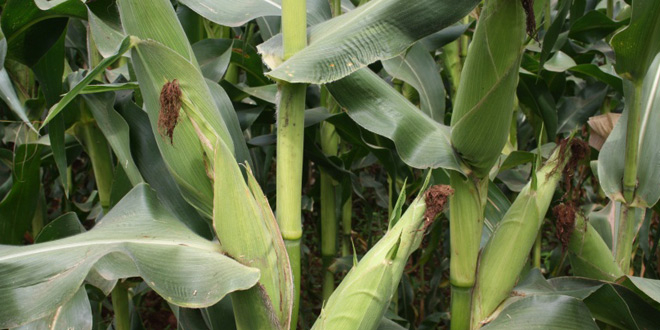 Category: News Comments Off on AGRF2016 : Agriculture productivity in Africa grows by 6.7 pc A+ / A-

After decades of stagnation, much of Africa has enjoyed sustained agriculture productivity growth since 2005, to lower poverty rates in places like Ghana, Rwanda, Ethiopia and Burkina Faso.

A new report released in Nairobi today afternoon, notes that agriculture has had its biggest impact in countries that moved quickly to embrace the African Union’s Comprehensive African Agriculture Development Programme or CAADP, which was created in 2003.

A key component of CAADP was its call for African governments to allocate 10 percent of national budgets to agriculture and to aim for six percent annual growth in the sector.

A decade of intense domestic attention to farmers and food production has generated “the most successful development effort” in African history, with countries that made the biggest investments rewarded with sizeable jumps in both farm productivity and overall economic performance, according to the report released today by the Alliance for a Green Revolution in Africa (AGRA).

These are among the key findings noted in AGRA’s 2016 African Agriculture Status Report (AASR), “Progress towards an Agriculture Transformation of Sub-Saharan Africa.” The document provides an in-depth and unsparing review of an incredibly active ten-year period for African agriculture—one AGRA frames as a prelude for potentially big things to come.

The analysis serves as a curtain raiser for this week’s high-powered African Green Revolution Forum (AGRF) in Nairobi, which is attracting heads of state and high-level officials from around the world. And it could lock-in hundreds of millions of dollars in new investments for Africa’s often struggling farmers.

“The last ten years have made a strong case for agriculture as the surest path to producing sustainable economic growth that is felt in all sectors of society—and particularly among poor Africans,” said AGRA President Agnes Kalibata.   “The track record is far from perfect,” she added.

“Many governments face significant budget constraints and far too many farming families continue to lack basic inputs, like improved seeds or fertilizers. But the evidence is clear.  When we invest in our farmers and in the all the things they need to succeed, good things happen across the economy.”

At Last, Agriculture Advances in Africa The AGRA report notes that even if they didn’t hit the 10 percent targets, early adopters of the CAADP goals have seen productivity on existing farmlands rise by 5.9 to 6.7 percent per year.   This boost in turn helped spur a 4.3 percent average annual increase in overall GDP.

Those later to the game achieved anywhere from a 3 to 5.7 percent growth in farm productivity and a 2.4 to 3.5 percent increase in GDP. Meanwhile, countries that sat on the sidelines saw farm productivity rise by less than 3 percent and GDP rise by only 2.2 percent.

The trend is similar for declines in malnutrition, with countries that have embraced the CAADP process experiencing annual declines ranging from 2.4 to 5.7 percent, while those who have not averages only a 1.2 percent decline.