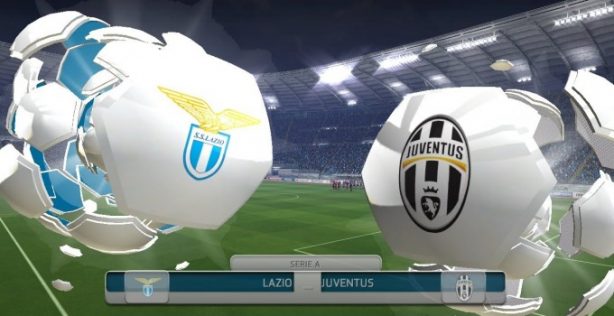 Serie A: Juventus under big test from Lazio

Category: News Comments Off on Serie A: Juventus under big test from Lazio A+ / A-

Lazio is set to host Juventus at Stadio Olimpico tomorrow in the second round of Serie A 2016/2017 season, touted as the biggest clash ever.

Juventus have already had a tricky opening game away at the Stadio Artemio Franchi against Fiorentina, a game that they won after thrashing them 2-1.

Tommorrow noon they will be put to task to prove whether they can stand the test as they face Lazio in the Italian capital.

All eyes will be on Juventus following a summer spending spree following departures of two of their biggest stars Morata and Pogba.

You can also Watch the matches on NTV.