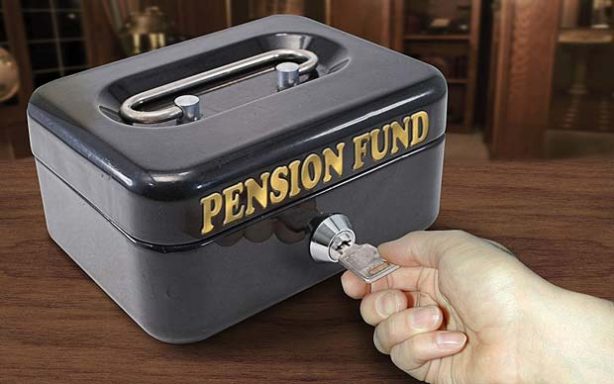 Category: News Comments Off on Counties seek control over pension scheme A+ / A-

County governments have submitted a proposal to the Retirement Benefits Authority (RBA) seeking to adopt a new pension scheme to serve county workers.

Counties are seeking to adopt the County Pension Scheme as the new owners and sponsors and to take charge of the affairs of the scheme through a constituted and representative Board of Trustees.

Chairman, Council of Governors, Peter Munya said counties are expected to submit their nominees for the County Pension Fund Board, to facilitate appointments within the shortest time possible.

“We have been engaged in reviewing the structural framework of the retirement benefits schemes serving the county governments with a view to creating one strong entity to serve all county workers across the 47 counties in the long term,” said Munya.

Munya said Counties have taken decision as counties to enroll all employees into the scheme starting June 2016 and anticipate an even more rapid growth of the scheme and consequently more benefits for their employees.

Munya said the decision by Counties to adopt CPF as a Pension Scheme is to provide a sustainable source of income for their members in retirement and beyond.

He said Counties deserve a scheme that they are actively involved in as the key stakeholder, including the appointment of the Board of Trustees.

Counties have also decided to merge the administration services of the existing schemes to avoid duplication and wastage of public resources in competition by Lapfund and Laptrust.

“The schemes will continue to exist, with Laptrust and Lapfund operating only as closed schemes; and County Pension Fund as the active scheme where all new employees will be enrolled going forward,” said Munya.

The Council of Governors has been extensively involved in contributing to the development of the Draft Bills for County Pension Systems, which seeks to legislate on the issue of pension for County Governments.