Injured Boateng, Aron to face off in Bundesliga opening match

FC Bayern Munchen defender, Jerome Boateng is set to join his squad for their first Bundesliga match of the season against Werder Bremen Friday August 21 .
The 27-year old center back resumed training at sabener strasse-the clubs training facilities ruling out his chances of missing the opening match.
He missed out the super Cup match in which Dortmund thrashed Germany 2-0 following a muscle tear in Euro 2016.
In the Euro 2016, Germany beat hosts France 2-0.
Meanwhile United States attacker Aron Johannsson has hinted of his comeback after close to 11 months when he last featured on Werder’s squad. 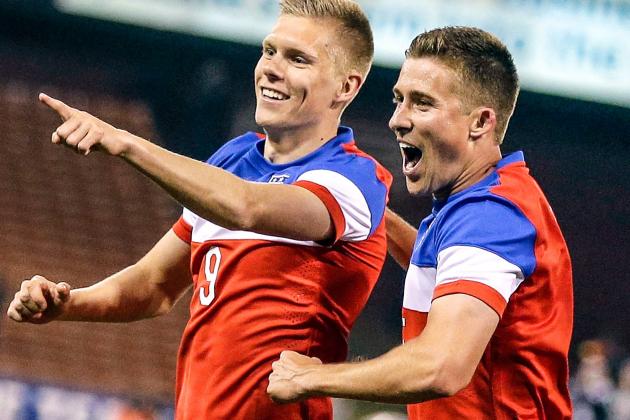 Last year his first season appearance was hit by a hip injury-he played only six games before he underwent surgery spending most of his time in native Iceland.