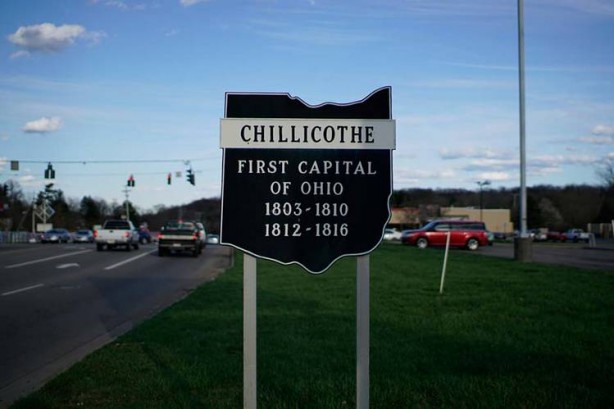 Category: Magazine Comments Off on America’s vanishing women A+ / A-

On the surface, Chillicothe, Ohio, is the quintessential American town.

But this home in the heartland was catapulted into the national spotlight recently for a much darker claim to fame: a string of six young women have gone missing or been found dead in the past year and a half.

The women, all in their 20s and 30s, are believed to have known each other and all have ties to the dark underbelly of this small town, leading to fears that there’s a serial killer on the loose.

With unprecedented levels of access, new series ‘The Vanishing Women’ documents the investigation as it unfolds in an effort to bring further attention and help in solving these open cases.

Each one-hour episode seeks to understand the circumstances around the disappearance of the women, while exploring the facts and evidence that seemingly brought them to their tragic fate.