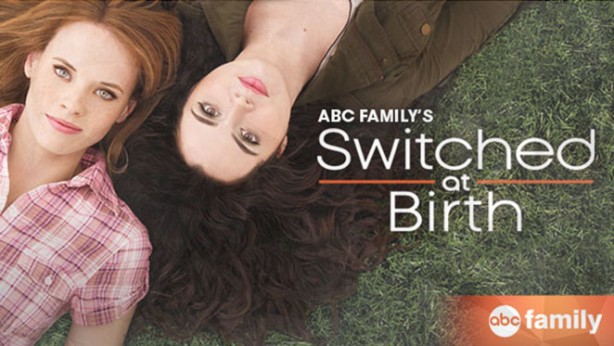 Category: Magazine Comments Off on Switched at Birth Season 5 premiers on StarTimes A+ / A-

Will speculation that John (D.W. Moffett) and Kathryn (Lea Thompson) are getting a divorce over irreconcilable difference hold water?

Fans of this exhilarating series “Switched at Birth” needs to speculate no more. Now you can catch all the actions and developing twists and turns on StarTimes.

Tune in to StarTimes series E1

With an episode per day, keep tabs with what will happen to the Kennish family in the upcoming season.

The season will also contain the series’ 100th episode and creator Lizzy
Weiss has now revealed the episode’s title.

Weiss “Episode 5 is possibly our most ambitious and outside the box episode of #SwitchedatBirth to date” the executive producer of the show said.

The one-hour scripted drama revolves around two young women who discover they were switched at birth and grew up in very different environments.

They also balanced school, jobs, and their unconventional family, the girls, along with their friends and family, experience deaf culture, relationships, class differences, racism, audism, and other social issues