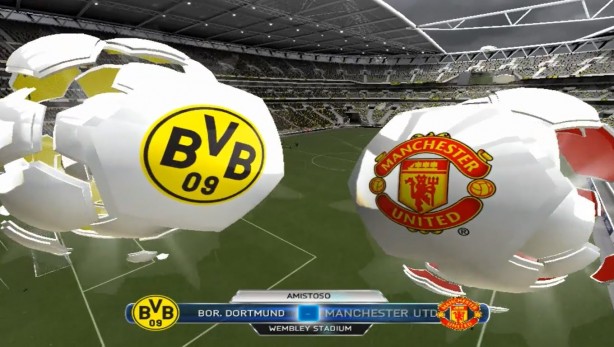 Category: News Comments Off on Man United picks top 25 to battle Borussia in ICC open match A+ / A-

Manchester United has picked a 25 man team to play against rival Borussia Dortmund this Friday in the International Champions Cup Opening match.

United’s boss Jose Mourinho in tactful squad selection will take into the filed youthful and experience players to highlight tough opening match that would shape the whole tournament.

EPL top contenders, Barcelona, Bayern Munich and Chelsea are among elite clubs lined up for this tournament that started three years ago.

Since 2013 the tournament has been described as largely successful.

The 2016 edition is to feature a total of 21 matches across 7 countries- China, Australia, England, USA, Scotland Sweden and Republic of Ireland.

The red devils will rely on De Gea, Romero and Johnstone as goal keepers who will be defended , Shaw, Smalling, Tuanzebe, Bailly, Blind, Fosu-Mensah, Jones, McNair and Valencia.