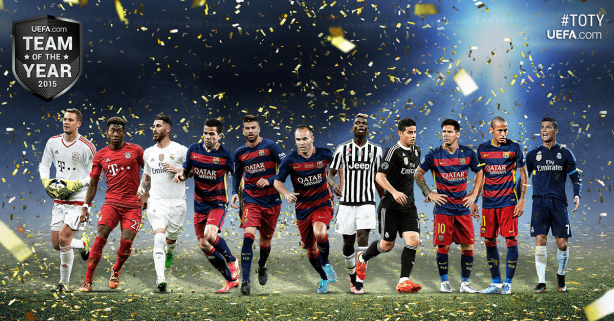 Now you can catch the top UEFA teams on StarTimes starting July, following the company’s acquisition of media rights of International Champions Cup.
The rights are on four year exclusive basic in sub-Saharan for the year of 2015 to 2019.
Top teams including FC Barcelona, Real Madrid,Chelsea, Manchester United, AC Milan, Inter Milan and Paris Saint-Germain are going to play 21 matches in China, Australia and the United State.
StarTimes World Football and Sports Focus will present you the wonderful series of this football tournament from this July.
ICC 2016 will premier on July 22 till month end.

Kenya calls for transparency, compromise as UNCTAD 14 kicks off in Nairobi