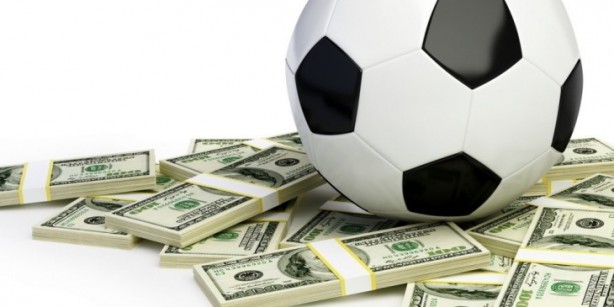 Category: News Comments Off on Chinese Super League breaks record on transfer deals A+ / A-

Chinese Super League, the fastest growing soccer power has shuttered its transfer window by signing in Brazilian striker, Hulk as it races to a world’s prestigious soccer games slot.
And all the action, transfers will now be available exclusively on StarTimes in Kenya and other Sub-saharan nations.
The 29 year old Asia signing moved to Shanghai SIPG from Zenit St Petersburg for $ 61 million, making it among the biggest signing in the summer-more than a quarter of the value signed over the last two months.
The Chinese have been spreading all over Europe with open checkbooks highlighting a growing appetite for soccer.
Swiss-based research group of the International Centre for Sports Studies, shows winter transfers are now valued at $350 million.
Guangzhou Evergrande’s $ 47 million purchase of Jackson Martinez from Atletico Madrid and Jiangsu Suning’s $32 million signing of Ramires from Chelsea are considered the biggest deals made in history.
In what can be described as revolutionary, Chinese companies have invested $1.7 billion in sports assets the biggest soccer-related deals in history, with most of these deals being signed from January 2015, Bloomberg data shows.
Catch the matches between the strongest teams or with strongest teams broadcasted twice on weekly basis on StarTimes-exclusive rights holder in the local market.
Schedule of the actions begin July 2-31 but the Chinese Super League Matchday are salted between 15th -20th in the month.
Matches will be live on World Football &Sports Focus on Saturdays and Sundays 7:30/11:35 GMT