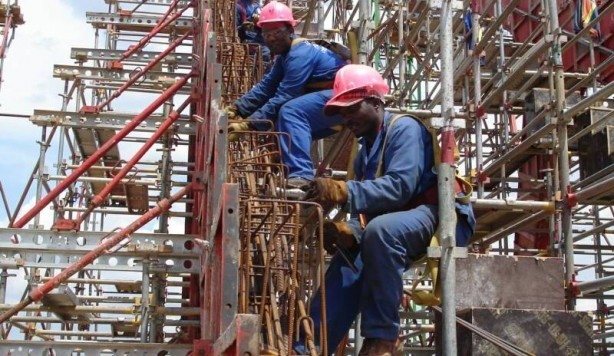 National Treasury has set in motion plans to lower construction costs with a proposal to parliament to remove all levies charged by National Construction Authority and National Environmental Management Authority.
Similarly it has reduced corporate tax for developers and researchers of low cost housing technologies as an incentive to boost efforts of fixing huge housing gap in the country.
Treasury Cabinet secretary, Henry Rotich announced yesterday he had cut corporate taxes in the sector by 10 percent to 20 percent for developers producing 1,000 units per year.
Current demand for housing is estimated at about 200,000 units annually with only 50,000 new units constructed every year resulting to a shortage of 150, 000 units annually.

“I intend to remove all other levies including levies charged by National Environmental Management Authority and National Construction Authority in order to reduce the cost of doing business,” said Rotich.
Developers pays a levy of 0.5 per cent of the value of any commercial or residential building whose value exceeds Sh5 million to NCA.
NEMA charges a minimum of Sh10, 000 or 0.1 per cent of project cost on impact assessment fee, following a revision from a maximum of Sh 1 million in 2014.
Real estate developers have also been pushing government to also remove value added taxes on construction materials and labour to incentivize developers of low cost housing.
Share10Tweet6SendShare2ShareSend
Previous Post

StarTimes App that lets you earn when charting