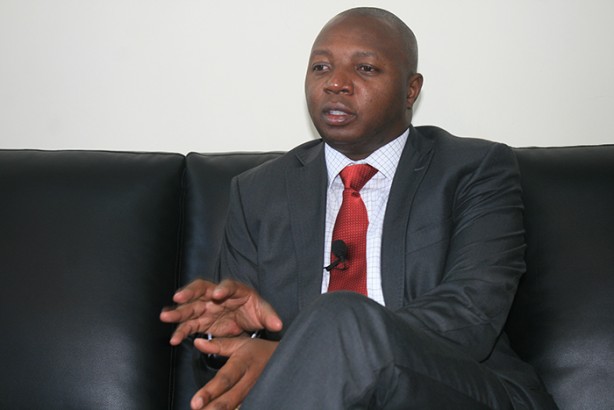 Category: News Comments Off on NCA boss grilled over Huruma building collapse A+ / A-

A team of investigators formed to probe the collapsed building that killed over twenty three people in Huruma have widened scope of investigations to possible culpability on the part of line agencies mandated to regulate construction works.

The National Construction Authority Chief Executive Officer Daniel Manudku and one of his engineers were grilled for hours as police seek to consolidate the case.

Other officials from the City Hall’s planning department, Ministry of Lands and the National Environmental Management Authority (Nema) were also grilled.

The two brothers took over the administration of their father’s estate including the building that collapsed after the death of their father in 1997. 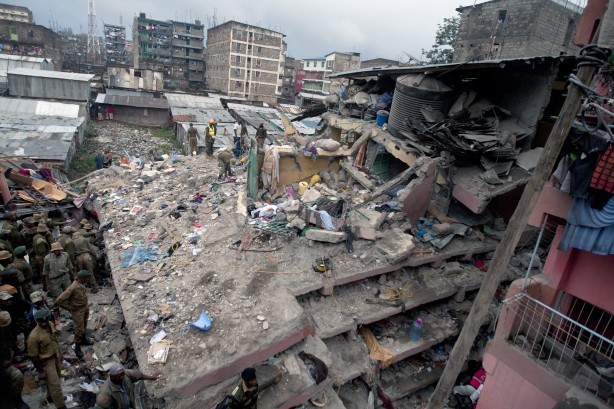 Records indicate that the property initially belonged to the suspects’ father Joseph Karanja Guchu from Ithanga in Muranga who died on October 6, 1997 in Huruma.

The deceased was an employee of the defunct City Council of Nairobi, and acquired a lot of property in Huruma.

A succession cause was filed in the High Court and on November 26, 1997 the Principal Deputy Registrar Charles Kariuki Njai published a notice in the Kenya Gazette that both sons would be granted letters of administration within a period of 30 days.

The Kenya Gazette Notice number 65 of December 11, 1997 read: “The court will proceed to issue the same unless cause be shown to the contrary and appearance in this respect entered within thirty (30) days from the date of publication of this notice in the Kenya Gazette.”