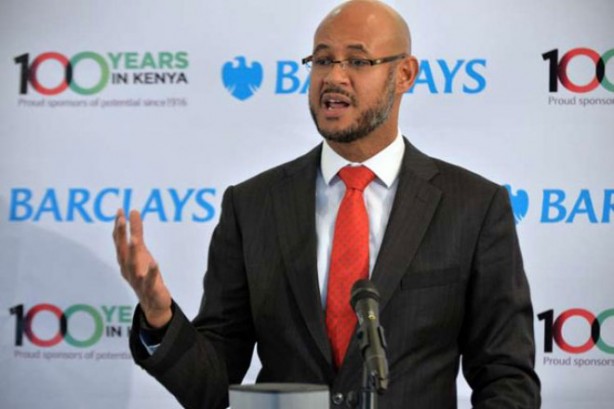 Category: News Comments Off on Bank customers still concerned over safety of savings A+ / A-

While the tier 1 lender said its financial system had seen inflows coming in, the banks was still keeping a watch before it gives out the full extent of deposit flight.

Interbank charges are seen rising over the period as lenders move to caution their business against the sectors jitters.

Central Bank of Kenya has however moved to reassure the sector by releasing huge emergency bail out fund that would be extended to cash-starved lenders.

On Friday the regulator will release a liquidity plan for commercial and micro finance banks.

” The Central Bank Governor Dr Patrick Njoroge will hold a press briefing on the new liquidity support framework for commercial and microfinance banks on Friday, 15th April, 2016 at the CBK Building in Nairobi,” said the regulator.