Rafiki, we have suffered panic withdrawals 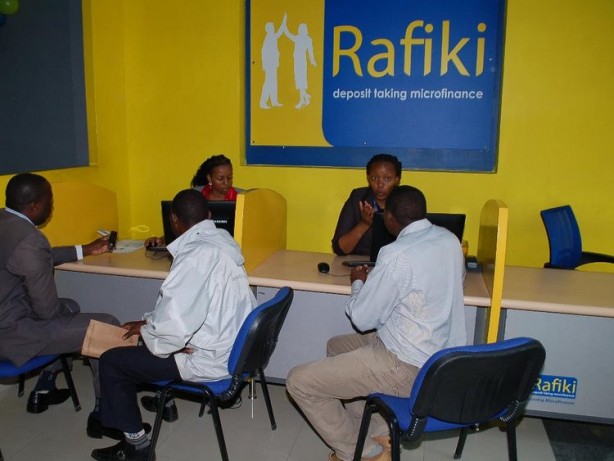 Chase bank subsidiary, Rafiki Microfinance has admitted closure of its parent firm has caused massive panic withdrawals from its accounts but assured depositors on safety of their cash.

The informal groups lender, said it remains operational despite Central bank’s move to place its affiliate under receivership.

The micro-lender called on depositors to desist from rushing for their money as it assured them of security of investments and smooth transactions.

“We would like to assure the public, our shareholders, partners, suppliers and customers that their investments remain safe with us and we shall continue providing reliable financial solutions,” the management said.

Chase Bank controls 75 percent of Rafiki’s business that launched in the market in 2011.

Will Africa be digitally relevant in the next 10 years?