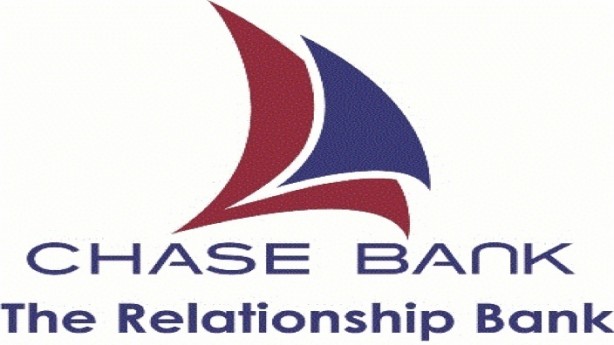 Category: News Comments Off on Chase Bank chairman, MD ends relations over financial credibility A+ / A-

“Following the publication of the 2015 financial statements Mr Zafrullah Khan and Mr Duncan Kabui have stepped aside from the positions of chairman and Group Managing Director respectively,” said the bank in a statement to the media.

The SME lender swung from a healthy profitable position at the end of the nine months to September 30, 2015 to plunge into loss territory at the end of December 31, 2015 with a loss of Sh790million.

The results have raised temperatures and huge concerns over the health of the bank’s financials.

Paul Njaga takes over as Group MD and Chief Executive Officer while Muthoni Kuria, a member of the board, takes over as acting Chair.