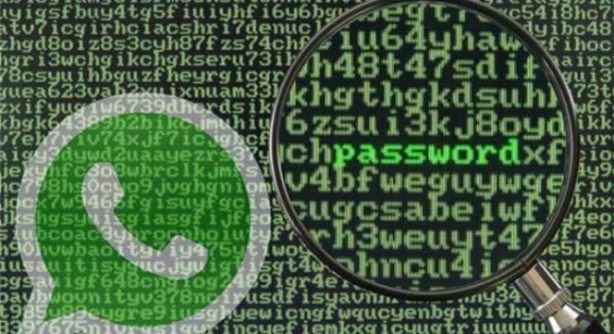 Category: News, Technology Comments Off on WhatsApp locks out stalkers A+ / A-

This means that chats on the platform are now secure such that no third party can be able to read whatever is being sent on the network, including its own employees.

The over the top operator said it has reinforced the default encryption to allow only sender and receiver to access messages, photos, videos and voice calls besides text messages.

“The idea is simple: when you send a message, the only person who can read it is the person or group chat that you send that message to. No one can see inside that message,” said WhatsApp on its blog.

“Not cybercriminals. Not hackers. Not oppressive regimes. Not even us. End-to-end encryption helps make communication via WhatsApp private – sort of like a face-to-face conversation,” it adds.

This is definitely a giant leap by the company which has 57 engineers who have been able to turn on encryption for a service that has over a billion active users worldwide.

A world where more of our data is digitized than ever before is the reasoning behind introduction of the new solution.

“Every day we see stories about sensitive records being improperly accessed or stolen. And if nothing is done, more of people’s digital information and communication will be vulnerable to attack in the years to come,” said WhatsApp.

Fortunately, end-to-end encryption protects us from these vulnerabilities.