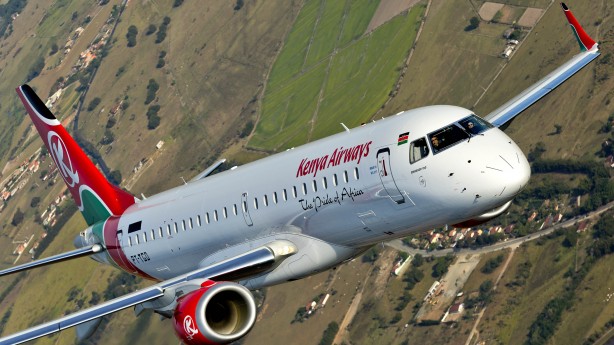 Category: News Comments Off on Kenya Airways to painfully sack 600 workers A+ / A-

Kenya Airways is to sack its 600 workers in May in its latest fight to overcome a tough tides that has flown the national carrier to the loss making destination.

The beleaguered airline has warned some of the staff members will lose their jobs while others would be redeployed elsewhere within the company in a restructuring exercise.

A number of departments and all cadres of staff will be affected as the troubled airline begins executing its turnaround strategy that could offer the airline a long term sustainable financial structure.

“The Board has, after re-evaluating the various options, come to the painful decision that part of the required overhead savings will be derived from a decrease in staff headcount,” said KQ Group Chief executive officer, Mbuvi Ngunze.

The airline’s board has begun working on details of positions and specific employees that would be affected in the exercise-individual staff would be notified ‘in due course.’

“In light of the foregoing, we will embark on a restructuring process that will result in approximately 600 (six hundred) members of staff being declared redundant or redeployed elsewhere, should their terms of service allow it,” he added.