Bundesliga Matches back on StarTimes! 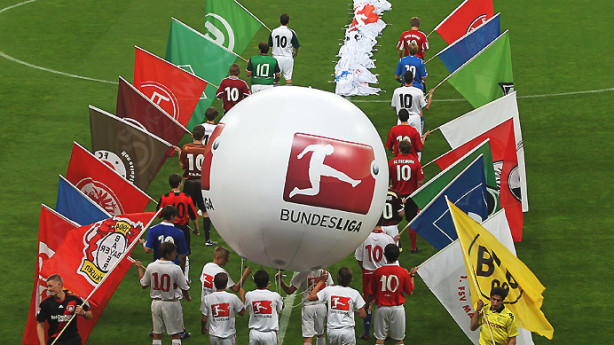 “Bundesliga Matches Are Back after a Month Break” After a five-week hiatus, the Bundesliga emerges from its winter slumber this weekend for 17 more action-packed, record-breaking rounds of action.

Leaders FC Bayern München are looking to become the first side in Bundesliga history to win the league for a fourth consecutive time, while the likes of Borussia Dortmund, Javier ‘Chicharito’ Hernandez’s Bayer 04 Leverkusen and surprise package Hertha Berlin are jostling for a place in the top four.

The battle to avoid the drop is heating up, too, with just nine points separating rock-bottom TSG 1899 Hoffenheim with tenth-place Hamburger SV.

Whatever happens, it promises to be an exhilarating second round.

Catch the action live only on StarTimes!

Why Family Bank CEO plans to quit in six months