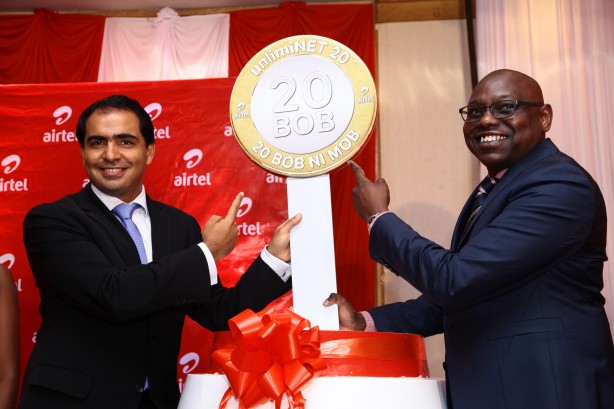 Airtel Kenya has introduced the lowest data offering of Sh 20 under its fold that will allow subscribers 20 Mb in data capacity bundled with eight minutes talk time across all networks.

Users will also access 20 sms with free access to social networking sites should their data run out.

The latest offering is to counter rival, Safaricom which made a scathing attack by poaching its marketing team that crafted UNliminet data plan.

It has however retained it Sh 50 and Sh 500 weekly and monthly data packs respectively under the new proposition dubbed, “Unliminet 20 Bundle,” making it the cheapest in the market.

Airtel Chief executive officer Adil El Youssefi said the latest review of data plan is to enhance the operator’s average revenue per user (ARPU) and help it re-conquer a sizeable share of data market from rivals.

Here is the new plan 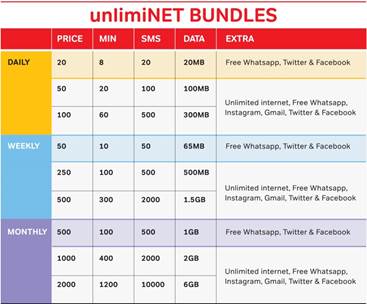