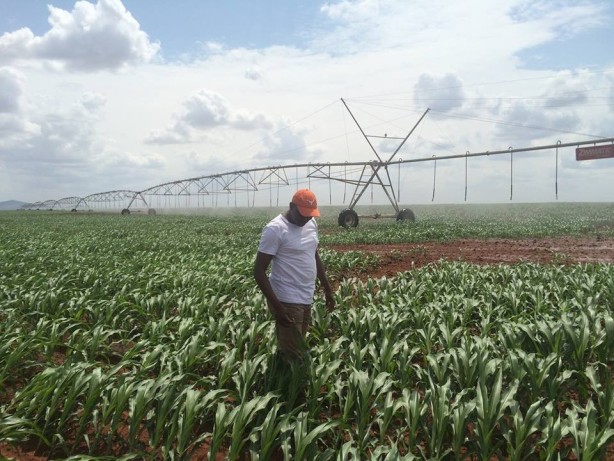 Kenya’s water and irrigation ministry has cut by a half investment towards its multi-billion irrigation project as it moves to assure Unga prices will drop to Sh 80 per 2kg packet.

The Galana Kulalu Food Security Project will now cost the exchequer Sh 7.2 billion from Sh 14 billion to deliver the 10,000 acre model farm-The project has been hit with controversy raising questions over its sustainability.

An inter-ministerial meeting that also engaged Parliamentary Committee on Agriculture, Livestock and Cooperatives phased out ‘what is not essential,’ for irrigation, Water and Irrigation Cabinet secretary, Eugene Wamalwa said this morning at a press briefing in Nairobi.

“The model farm will be used as a proof of concept to attract local and International investors to Galana,” said Wamalwa.

The current Expression of Interest (EOI) for private investors to Galana has received overwhelming response from local and international investors the ministry said.

Construction of the milling plant has consequently been moved to consequent phases that will engage private sector for funding options to cut on costs.

Recent feasibly study at Galana, projecting results from the pilot project on an area of 500 acres, point to the massive potential of Galana.

Results of between 30 to 39 bags per acre per season for maize have been realized.

“Our initial estimates show that Unga made from Galana produce will RETAIL at BELOW Kshs 84 per 2-kilogramme packet,” said Wamalwa.