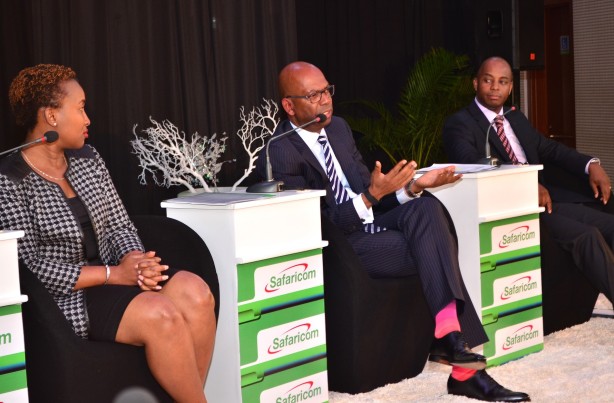 The three who have been behind successful launches and implementation of Airtel’s mobile data plan, UNliminet have been offered similar positions at Safaricom.

Wallace Chege from Data analytics has also shifted to the dominant market player.

They have all reported to work are will soon unveil new marketing framework to keep competition at bay.

Six months ago Safaricom was forced to scrap midnight data bundles offer and extend their expiry dates on tough competition posed by the cheaper offers from Airtel.