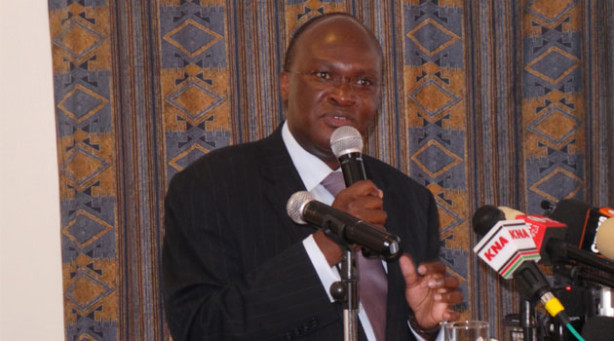 It follows suspension and Presidential directive that kicked out Lucy Mbugua from the Managing director’s position over corruption allegations.

Macharia has ordered deployment of a competent recruitment company to take over the role from the authority’s board.

The CS said interference with the recruitment process had raised credibility issues forcing for a restart in the whole process by an independent body.

“It has now come to my attention that the process has been unduly interfered with, resulting in doubts on the credibility of the anticipated outcome,” Macharia said in a statement.

Among a string of allegations attached to Mbugua include the award of controversial tender for duty-free shops at the Jomo Kenyatta International Airport (JKIA).