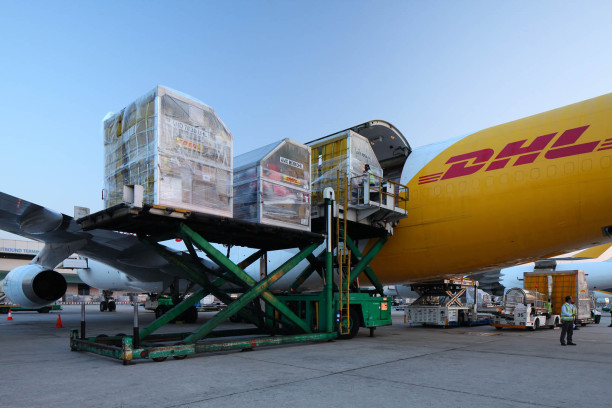 Freight volumes were up four percent the previous year even as 2015 recorded a 4.3 percent in outpaced capacity expansion in an annual growth scale.

North and Latin America as well Europe largely contributed to the general slowdown in freight business on poor import and export performance compared to last year.

“Cargo growth has undoubtedly come off the boil. The expansion in volumes we saw in 2014 has ground to a halt, and load factors are falling. Some economic fundamentals still point to a rebound in the second half of the year, but we have to recognize that business confidence is flat and export orders in decline. There is also the risk of a shock to the economic system of a ‘Grexit’ from the Eurozone,” said IATA’s Director General and CEO Tony Tyler.

However, African airlines experienced a 3.0 percent rise in demand and a 1.3percent increase in capacity.

Despite some volatility, the region is the third-fastest growing for the year-to-date.

The under-performance of the Nigerian and South African economies may be outweighed by trade activity in the wider region.

“This week, governments are meeting in Geneva to discuss ‘aid for trade’ and the World Trade Facilitation agreement. If implemented, this could boost world GDP by up to $1 trillion. I urge governments worldwide to bring down the barriers to facilitate trade that will accelerate prosperity and innovation,” said Tyler.