by Conrad Obiero
in News, Policy and Politics
1 min read
18 0 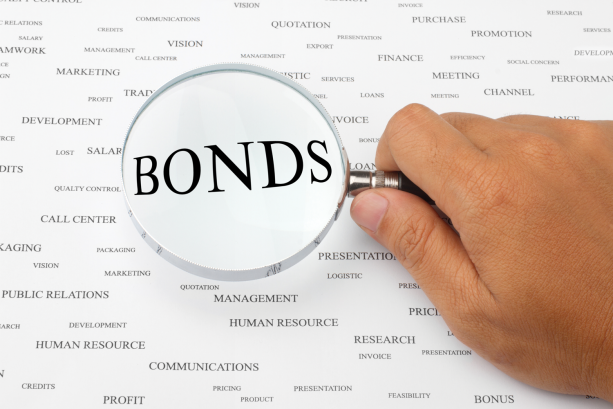 CMA in a letter addressed to the Johannesburg headquartered micro-lender also approved listing of its structured short term notes on the fixed income securities investment segment of the bourse.

Real People intend to use the proceeds raised from the bond to grow its loan book portfolio to support its core lending business in the market.

Real People East Africa Chief executive officer, Daniel Ohonde said the debt issue will be in two to three tranches of Sh 2 billion, Sh 1.5 billion and Sh 1.5 billion over the next 5 years.

“The approval by Capital Markets Authority allows us to raise the first tranche of Sh 2 billion.” said Ohonde.

NIC Capital Limited is the Lead Arranger for the transaction while Coulson Harney Advocates are the Legal Advisers.

According to NIC Capital MD, Maurice Opiyo, the bond provides the company an opportunity to tap the favorable conditions prevailing in the debt market to raise additional capital as it pursues its strategic objectives.

“Investor appetite for debt securities has been positive going by the success of recent bond issues,” said Opiyo.