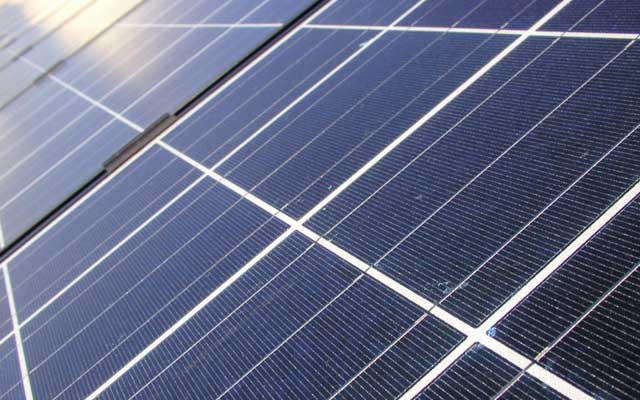 The panels are expected to produce approximately 1,246,000 kWh per year. Reducing CO2 emissions by an estimated 492 tonnes per year and drastically reducing the service charge and occupancy costs for Garden City retail tenants.

Investment Principal at Actis Koome Gikunda,said: “We were looking for a turn-key solution that could produce clean power and pay for itself with the energy it produces. This solution not only takes advantage of Kenya’s exceptional solar resources but also provides additional covered parking to customers of the Garden City Mall.”

The planned 858.3 kWp solar PV car port installation will be developed under NVI Energy’s Solar4Africa plan, as part of their Pay-By-Solar scheme.

They will provide guarantees covering power and equipment performance and, together with their technical partners, will install, operate and maintain the system for 12 years-Press Release.