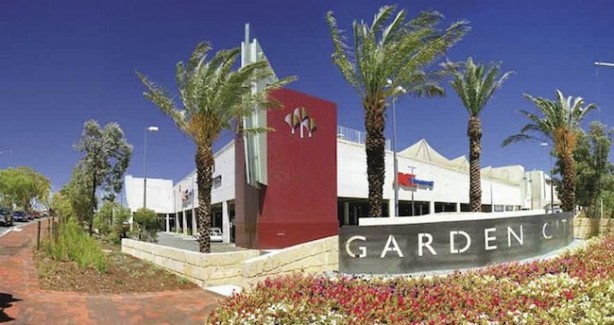 Garden City Mall to open its doors in May 2015

Category: Corporate Comments Off on Garden City Mall to open its doors in May 2015 A+ / A-

Garden City, Kenya’s first integrated residential, retail and office development has announced it will be opening the Garden City Mall by end of May.

It promises to be Nairobi’s shopping highlight of the year for retailers and consumers alike, and followed by an official opening ceremony to be held in June.

Located between exit 7 and 8 on the city’s Thika Highway, the $250m project is backed by sub-Saharan Africa’s most experienced real estate developer, Actis, with additional investment by CDC and the IFC.

The eagerly anticipated opening of the Garden City Mall will see 100 plus shops, including the first Game (South African) store in Kenya and Nakumatt (Kenya’s premier supermarket chain), Tile & Carpet, Victoria Courts, and a range of cafés and restaurants open for trade.

The outside seating on the dining terrace will overlook the 3 acre Garden City Park, a unique feature amongst Nairobi malls.

The launch date slated for May 28, will see the opening of the first phase of this market-leading development, which was awarded Vision 2030 status soon after breaking ground in July 2013.

Phase one includes 33,000 sqm of retail space, 76 two and three bedroom apartments and duplexes and a central park.

The later phases, to include a multiplex cinema, additional residential and retail space plus a business hotel and c 20,000 sqm of office space, will then start to be delivered through 2016 and 2017.

Actis Managing Director,Michael Turner, said “We are confident that the scale and quality of this project is something that hasn’t been seen before in East Africa. We are very proud of what we have built so far, and excited to open our doors in May, welcoming everyone to the new Garden City mall.”