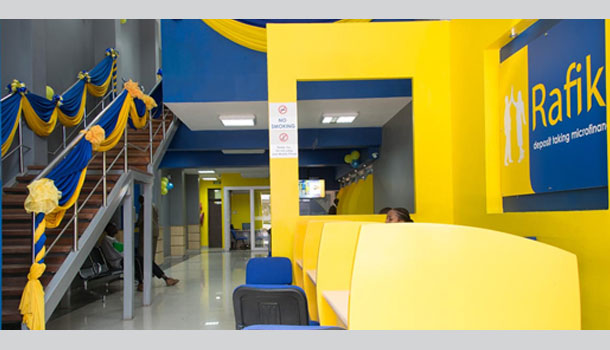 Competition in the country’s forex market is set to intensify with entry of top-tier micro-financier, Rafiki Microfinance Bank that has tipped investors of low spreads against inter-bank rates.

It becomes the first micro financier to enter a market with tough rules, high capital requirement and high risks due to exchange rate volatility.

Rafiki Chief Executive Officer, Daniel Mavindu said its strategic entry is in line with growing the institution with a balance sheet of Sh 6 billion into a mid-tier bank within the next five years.

Since introduction of new forex trading rules in 2011, a total of 13 operators have shut down their forex segments and ventured into new business lines citing increased minimum capital requirements by more than six times and raising reporting thresholds.

However, Rafiki said it is banking on increased demand for the product from a spike in number of wealthy investment groups, commonly known as Chama’s that have expanded businesses outside Kenyan market.

Rafiki head of trade and treasury, Solomon Kiarie, said rising import and export business as well growth in number of its diaspora clients offers the institution a competitive edge to break even in the market.

“Small and medium businesses are looking for a forex agent with competitive rate spreads especially those importing or exporting goods valued between Sh 1,000 and Sh 3,000. Our strategy is to offer flexible rates,” said Kiarie.

It will initially negotiate rates from values as low as Sh 90,000 as it targets to push up volumes of transaction.

Kiarie said these rates would help the lender tap into diaspora remittance and significantly grow number of diaspora investments groups under its fold from current 500.

According to Mavindu, investments groups have evolved into powerful investment vehicles to offer cheap deposits for banks, capital financing for SMEs, and onward lending to governments.

“We are seeing transformation of DTMs into microfinance banks slowly helping cut their reliance on loans from local and international banks for lending,” said Mavindu.

Rafiki has a total of 19 branches across the country covering 11 counties-it is targeting five more counties over the next 12 months.

The forex segment is projected to contribute 10 percent of the institutions non-funded income and balance sheet within the review period.